World Heritage City Ahmedabad Through The Eyes Of A Foodie

The New Irani Restaurant started by Yakub Patel and his Iranian friend in 1950. It was started in a form of bakery turned into a restaurant. This place is also famous for the visits of M. F. Hussain and getting featured in a movie like D-Day. The speciality of this place is its Tea, that is prepared with boiled milk, without any use of water and 'Muskabun.'  All their delicious items give the best taste to their customers with being pocket-friendly at the same time.

Raipur Bhaiya House is the oldest ‘Bhajiya House’, situated in the picturesque ‘Old City’ near Raipur Darwaja since 70 years, this shabby joint serves an assortment of Potato, Chilli and Onion Bhajiyas that melt into your mouth.

Shri Pitambardas Thakkar, the founder of Das khaman was working in a local shop in Surat where he learnt and mastered the art of making 'Khaman'. After some time he decided to sell khaman on his own and rest is the history.

Still thinking what brought him to Ahmedabad? Shri Pitamabardas was a person with high moral values so he didn't want to get into competition with his employer. That's why In 1922 he took his blessing and started our favourite Das Khaman in Ahmedabad and it is people's favourite ever since. In fact, it has been named as the “Best Farsan Shop” by the leading newspaper Times of India. “Das” is also a registered trademark of Mr Thakkar.

Manek Chowk is the central square of world heritage city Ahmedabad’s oldest district, the Pols.  During the day it is the liveliest market and transformed into a giant outdoor restaurant in the night. This tradition of serving food every night began in the early 20th Century when hungry workers returned after late hours of work in the many nearby fabric mills.

Another reason for establishing Manek Chowk food court was to protect the jewellery business from thefts. It has now become a famous for the Chocolate Ice cream sandwich, Gwalia Dosa, Pav Bhaji, etc.

Darbar Samosa is hugely famous for Navtad samosa which was started in 1957. The owner was a partner in a Drama company but due to some reasons, it didn't work out. After all of this he decided to start selling samosa for earning and soon he got famous for this one of a kind samosa recipe.

Shri. Ramchandra Gupta, who migrated from Sonai, Uttar Pradesh to Ahmedabad started to sell kulfi in a 'Laari'. In the start, her wife also contributed in making this brand a symbol of great taste by making delicious kulfis with recipes that she learnt from her grandfather.

From a tiny stall in Law Garden selling three flavours of kulfi in the 1947s to five shops and 10 franchise outlets in Ahmedabad (apart from those in six cities in Gujarat) is dishing out over 50 flavours today.

Ahmedabad's famous one stop solution for all types of cold drinks was started by Vachnam Bhai in 1954. It is currently handled by his grandson Umang. He also told us that the current well-equipped shop was once a 'Laari' and they were famous for Lassi initially. One of the key reasons for them being people's favourite is they've tried to add as many as flavours in their menu so that everybody who visits them has got at least something which fits their taste.

So there you have it! Share this with your foodie friends let them know how this World Heritage City has got so much to explore! 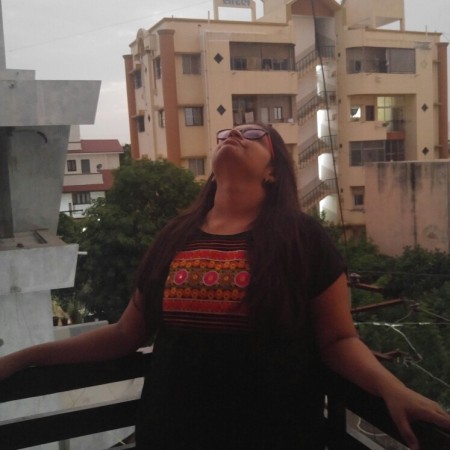 She is an art director and digital marketing expert who loves exploring new taste palettes. Seen with a smile and an iced tea in hand. 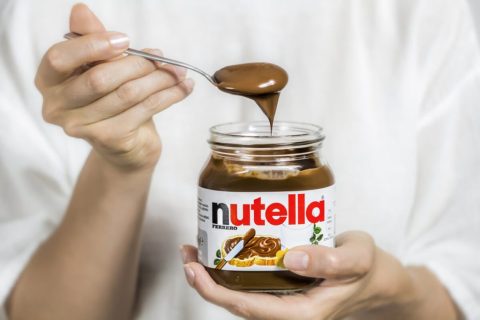 Most Satisfying Ways to Eat Nutella 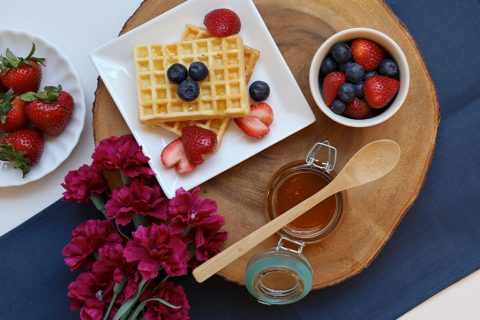 Tips To Help You Start With Food Blogging Make Your Mornings Better At These Breakfast Places In Ahmedabad 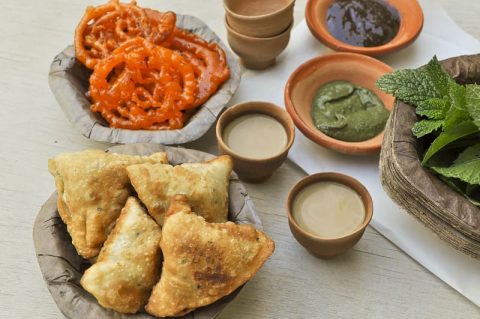 7 ​​Food Items That Are Actually Firangi