Evolution Of Restaurants In India Over Last Two Decades

Hello, being a 90 born (kid/adult) I think I pretty much saw the evolution of Indian restaurants. Let us see how they evolved and hit the nostalgia button of ourselves!

My parents back then were too keen on trying new places in the town so yes this is in my genes. Whenever we dined out the options were pretty clear and simple:

This is all Indian restaurants would serve, yet it was a joy to eat outside, not at all less than today. The restaurants were serving mainly Indian cuisines and Pizza was a fancy thing then and CHOWMIEN/NOODLES were slowly making its place in restaurants. Not to forget that local cuisines were back popular then and are now too. This was a very simple time in terms of menu choices as well as cuisine options.

The Chinese cuisine kicked in this time and was clearly most popular cuisine back then, the restaurant had more varieties of sauces on the table. They had soya sauce, chilli sauce, vinegar (Mirchi wala pani was my initial impression of the vinegar).

We were eating different food, Chinese was not restricted to just chow mien then, it had some more dishes in its arsenals such as Manchurian, choupsey, fried rice etc and people loved it. Pretty sure Ajinomoto was greatly responsible for it. It became so famous in such a short span of time that it was available almost in every new restaurant and amongst street food vendors too.

The Cafe culture was here, CCD being its flag bearer. Fast food was another thing which was rooting its base in the country and is well-established now (Kya kare bhookh lagti hai to control nai hota ).

This was the time when people had options for QSR (Quick Service Restaurants) such as McD, Dominos, Pizza Hut and Food courts, although they entered India pretty early, this was the time that they had outlets in major 2 tier cities too.

People started travelling more, they started experimenting more, they were in for AUTHENTIC FOOD, people were ready for international cuisines and industry served them just what they wanted.

FINE DINE and cuisine specific restaurants were trending. Italian, Mexican, and Intercontinental are the most popular ones and of course one can find Chinese, Japanese, Thai restaurants too. Not to forget the molecular gastronomy and modern Indian cuisines(MIC) started to come in the industry.

The technology kicked in pretty hard, the food delivery is too much easier as the earlier time you had some restaurants who would deliver, very small percentage of the total but Zomato and Swiggy changed that all. Now, almost every restaurant who had a problem with logistics for food delivery are grateful to the technology.

As I told earlier the molecular gastronomy, MIC is trying to establish themselves, some of the iconic names being Masala Library And Farzi cafe. Ahmedabad also saw few experiments by Nautanki, Sahibs and Dhoom Dhaam(This one is best when it comes to MIC). MIC is all about getting back to the basics with a new look and certain experiments. I think that sums up the Indian Restaurants journey I've seen, I may have missed something so it would be great to read the feedback in the comments section. Check out Praneet's Instagram to follow his food exploration: @praneetmohnot. 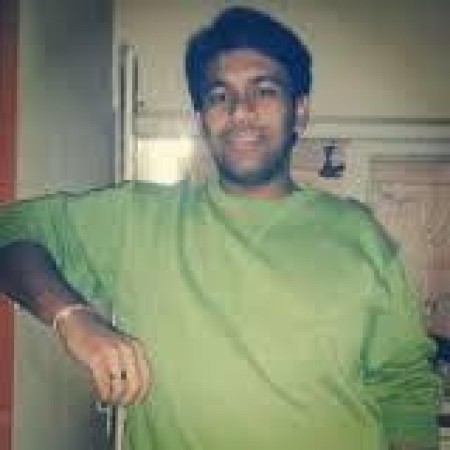 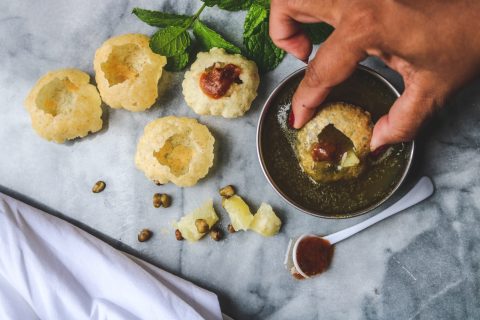 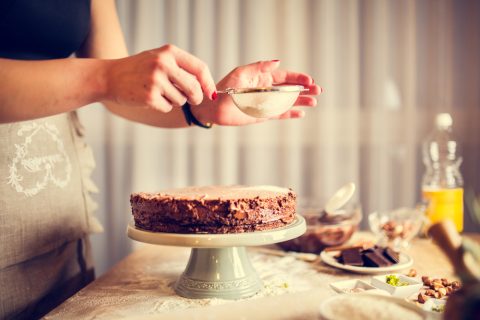 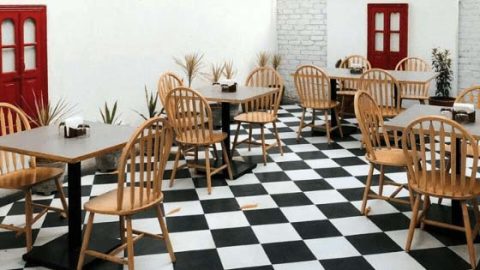 Cafes To Celebrate Your Friends This Friendship Day!